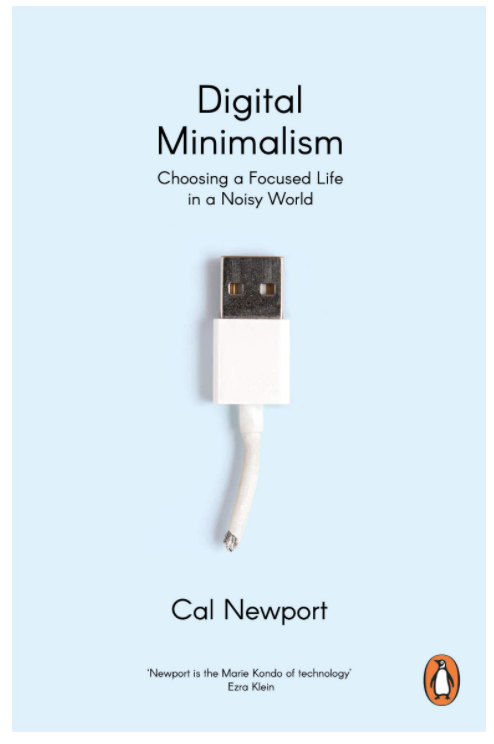 Digital minimalism is a concept popularized by Cal Newport, a computer science professor at Georgetown University in his book: Digital Minimalism: Choosing a Focusing Life in a Noisy World. He defines is as:

“A philosophy of technology usage in which you focus your online time on a small number of selected and optimised activities that strongly support things that you value and then happily miss out on everything else”.

Some digital minimalists take their need to escape social media to an extreme by using a phone like the Light Phone which has a simple screen with options for calls, texts and music only. 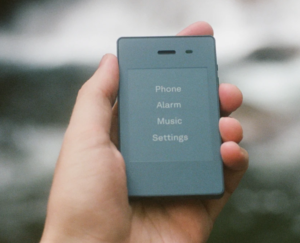 This video explains a ‘digital declutter’:

This, longer Tedx talk explains the drivers behind digital minalism:

How does digital minimalism relate to marketing?

The concept relates to marketing trends since it signifies an evolution of consumer behaviour where usage of social networks could become self-limiting when people realise it has a negative impact on their lives and takes steps to use social networks less. Facebook’s own reports to investors show declining numbers of active users in some key markets, although the overall global numbers of active users is increasing as the platform expands. Trends in active users tends to vary by age and it is to be expected that some demographics such as younger users spend more time on other platforms such as Instagram or TikTok.

Declining use of social media or particular networks,may lead to difficulty in targeting some demographics. Changes in media investment may be needed to reach these audiences.

Generally, Newport is highly critical of digital platforms created by the FAMGA companies who he says have created an ‘Attention Economy’ where consumers are manipulated by ‘attention engineers’ to spend more time on their devices since this will increase ad revenue monetisation.

He notes the negative impact on the psychological wellbeing of unrestricted online activities and talks about the dangers of ‘digital addiction’ where young individuals, in particular, may over-use social networks in their drive for social approval.

Newport refers to a blog article by Facebook employees, David Ginsberg and Moira Burke who asked: Is Spending Time on Social Media Bad for Us? This article was notable since it was one of the first time that Facebook acknowledged that using its platforms could be negative for a user and implied it could lead to changes of mood or even depression.  It references different research which looks at negative and positive impacts. Newport notes that the positives are accentuated and the suggested solutions are based more around how social media should be used rather suggesting it should be used less. The article also notes changes Facebook made to encourage more positive interactions with high-quality content within the newsfeed.

What is digital marketing?