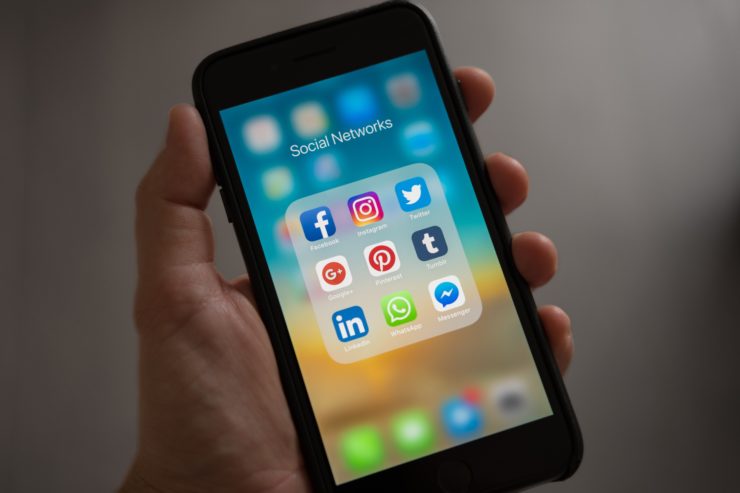 Best option for a blind person to answer the phone on iPhone?

Sighted iPhone users will take tapping the green button on the screen to answer for-granted,  but for the visually impaired and particularly for blind phone users this is a major challenge to tap or swipe the button as these threads on the Apple Support forums show.

When helping the visually-impaired set up their iPhones for the first time when volunteering for the UK-based Ability Net charity, this is the first part of the set up and it took me a while to understand it, since like many accessibility issues, it’s not explained well by Apple. Ability Net has these range of tips for improving ease of use of iPhones for visually impaired people and others with ‘motor-control’ challenges.

There are two options to answer the iPhone without looking at the screen:

I’ll also show how you can automatically turn on the speakerphone on answer so it is easier to hear.

This is an essential stage of phone customisation anyway for most visually impaired users since it enables the built-in screen reader. 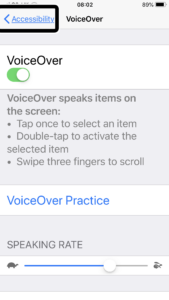 However, when I first used this, there was still the question of how you swipe the answer button?

It’s simple, when you know how… since the Green Answer button has focus, you simply

Tap twice anywhere on the screen with two fingers…

This is of course, also true for activating other menu options which have focus.

There is also the less well-known option of holding one finger to the screen and tapping with the other.

You may still occasionally get problems if the ‘Answer button doesn’t have focus’, but this forum query on answering the iPhone explains another option

“This is a common problem and it has happened to most of the folks here in applevis. This occurs because VoiceOver has lost its focus on an object.

This is an option, also in Accessibility which means that you pick up automatically.

You set Auto-answer calls to On and its best to increase the duration to 5+ seconds.

In practice, we found that if the phone is in a pocket is in a phone or bag this doesn’t work well.

If a blind person is ‘hard-of-hearing’, you may also want to automatically turn on speakerphone. This is easily achieved in the Call Audio Routing screen too.

Change routing from ‘Automatic’ to ‘Speaker’.

Note that this won’t work if a person is also using an audio headset on some occasions.

Alternatives to the iPhone or standard Android smartphones?

Unfortunately, I have found when working with older visually impaired people that if they haven’t used an iPhone when previously sighted so can’t visualise what is required, it is really difficult for them to learn the gestures to pick up a call and reply to messages.

One blind person I was working with could not master answering the iPhone, despite being persistent to learn and with several visits working on it together. Eventually, he had to return his iPhone and bought this simplified phone with three buttons only: In Your Pocket. This is recommended by the UK RNIB. He learned how to use it very quickly for picking up / making calls and listening to messages and books.

I don’t know whether a US version is available, but I found these simplified smartphone options from the American Association for the Blind.  Perhaps these will help. Let me know if you have other techniques or technology options that you recommend and I can share them.